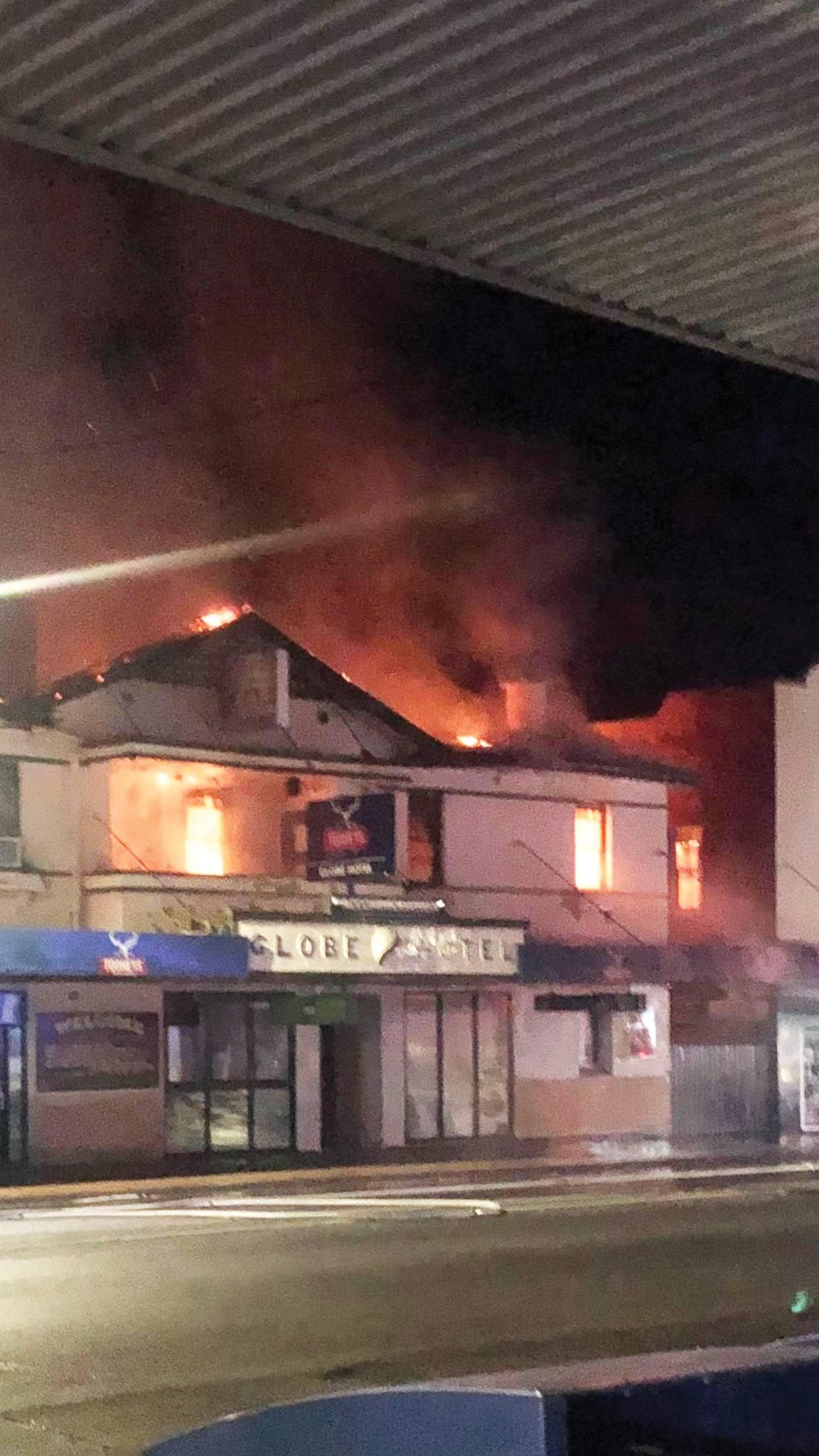 There were dramatic scenes in the main street of Bombala on Saturday morning as early risers witnessed a devastating fire at the Globe Hotel. 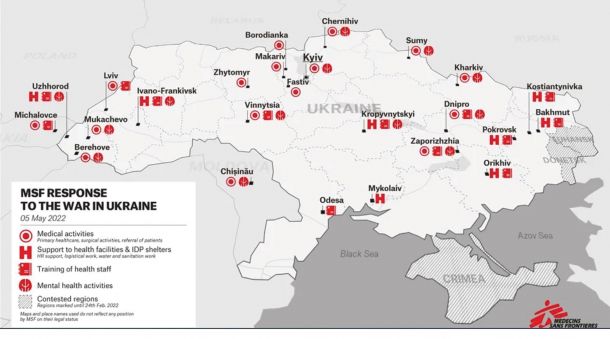 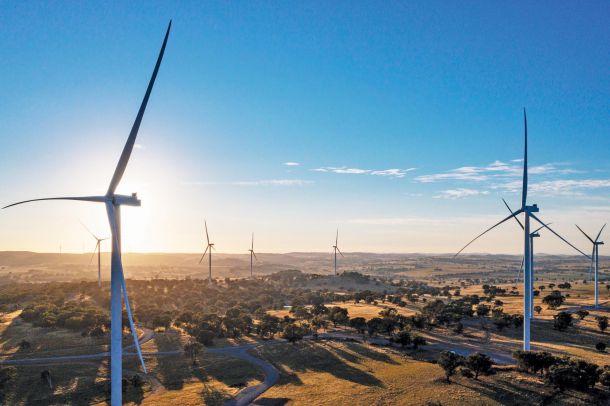 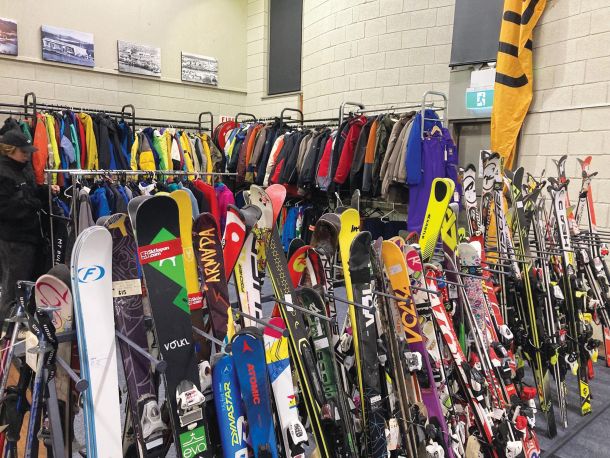 Wrap up of the Jindabyne Snow Sale

The Jindabyne Snow Sale was held over the long weekend and saw hundreds of visitors come through the doors at the Memorial Hall to buy and sell preloved and new ski and snowboard equipment for the winter season.

I still wear a mask when I go into a shop or other business because we are not out of the woods yet regarding COVID, but I might start wearing one again when I am out on the street around town, because it looks like the flu is back with a vengeance too, wafting around and just waiting to infect the unwary.

If we are to avert dangerous climate change, we must make a rapid transition away from fossil fuels to renewable energy. Fortunately, Australia is well-placed to make that transition being the windiest and sunniest of continents, and with plentiful minerals needed in the new economy, not least lithium.

But there’s no such thing as a free lunch, as former Prime Minister Malcolm Fraser famously said.  Just as there are social and environmental costs of mining for oil, coal and gas, so too, though to a lesser extent, there are costs involved in the roll-out of renewables.

These were honestly discussed in Canberra last week at a conference for climate groups from around the country. Indigenous representatives from the Northern Territory made the point that mining companies may consult with them but not necessarily obtain proper consent before going ahead. We heard from Tiwi Islanders who were not even consulted, let alone asked for consent, about the 300km gas undersea pipe-line from the Barossa gas project in the Timor Sea to Darwin.

While the environmental costs of generating wind and solar energy are relatively minor, transmitting the electricity from where it is generated, generally out west, to population centres, mostly on the coast, is another matter. Transmission lines with their large pylons demand wide corridors or easements from which trees must be removed. The lines march over the countryside, across farm and forest, in the most obtrusive way. And yet, ‘there’s no transition without transmission’ – we have to have them.

What then can we do? Farmers must be adequately compensated - more than what they are being offered at the moment. Federal Climate Change and Energy Minister Chris Bowen has just promised $20 billion in finance for the expansion of the transmission grid. Surely there’s enough money in that fund to, not just compensate farmers well, but replant easements with lower-growing plants that maintain biodiversity and allow cover for small animals to safely cross.

During Council’s meeting on the June 16, 2022, the Mayor directed Councillor Higgins to read a public apology, which was bizarrely referred to as a “statement”. It’s quite strange given the Mayor didn’t provide Greg Davies one for her chastisement in the paper on March 30, 2022. I’m certain the “specific member of the community” did not want to hear a statement from Councillor Higgins, but requested an apology! Why weren’t the minutes of this meeting available for the June 23 meeting?

Besides the reference to elderly men as “old fellas”, Councillor Higgins clearly wasn’t sorry and abused the opportunity to justify her inappropriate wording further. She nor the Mayor didn’t appear to understand the severity of this issue, the Mayor stating “why is it a point of order?” to Councillor Stewart, which should have been raised much earlier. Unbelievably the Mayor then supported Councillor Higgins to continue her “statement”.

Observed by many, there’s an obvious “inner circle” at Council, those outside are continuously ostracized, e.g. Cllr Last. Do Councillors seriously not understand the politically incorrect nature of the statements made, constituting an absolute breach of their Code of Conduct? How do these inappropriate claims “represent” ratepayers of the Monaro? Councillor Higgins was provided multiple opportunities to correct her path, but instead attempted to justify her indefensible behaviour, claimed she was historically accurate, and did nothing wrong.

I believe Councillor Stewart did not misinterpret what was said, as I saw his view exactly the same way. Even another female Councillor stated, “can I say something silly so I can have a platform”? During the first instance of Councillor Higgins’ statement, Councillor Stewart said, “You haven’t been on it [Council] before, you wouldn’t have a clue”. Her reply was, “no I haven’t” – so let’s discontinue the propensity of pretending to be righteous.

Everyone I know in this region feels both tirades from Councillor Higgins and the Mayor’s unjust criticism of Greg Davies (when I have seen far worse commentary on social media) is a total disgrace, forcing our region into disrepute. This penchant for “deciding when to be accountable” is not good enough and I believe both the Mayor and Councillor Higgins should separately in the next meeting make public apologies to their constituent’s satisfaction, instead of projecting their elected roles exceed the promise of “accountability”! If that can’t be achieved then maybe we need to go back to the polls because this dire situation is not improving and the power seems to be too overwhelming for some re-elected and newly elected members.

Sadly, Councillors failed to reconcile the previous Delivery Program before signing off new IP&R documentation (with an unknown Special Variation Rate percentage) and claim the 2042 Community Strategic Plan is “ours” (with 7 percent representation).

It seems plenty of people have been busy cashing in their Dine and Discover vouchers in the last week.

Interesting article in one of the Sunday papers at the weekend, especially the images that accompanied it; aerial pics of what was once pretty farmland and bushland west of Sydney, not so many years ago, that is now jam-packed to the eyeballs with houses and nary a tree nor a green space in sight.

End the ‘do nothing’ decade for seniors with disabilities

It’s time to end a decade of inaction over support for seniors with disabilities.

Right now, people over 65 with significant disabilities are denied the same care, support and services delivered to other Australians, simply because of their age.

Further to my letter to the editor this time last year regarding the Jindabyne Equestrian Resort DA for a temporary/trial Caravan Park and campground 2021 it looks like a case of déjà vu only this time they want to make it permanent!! 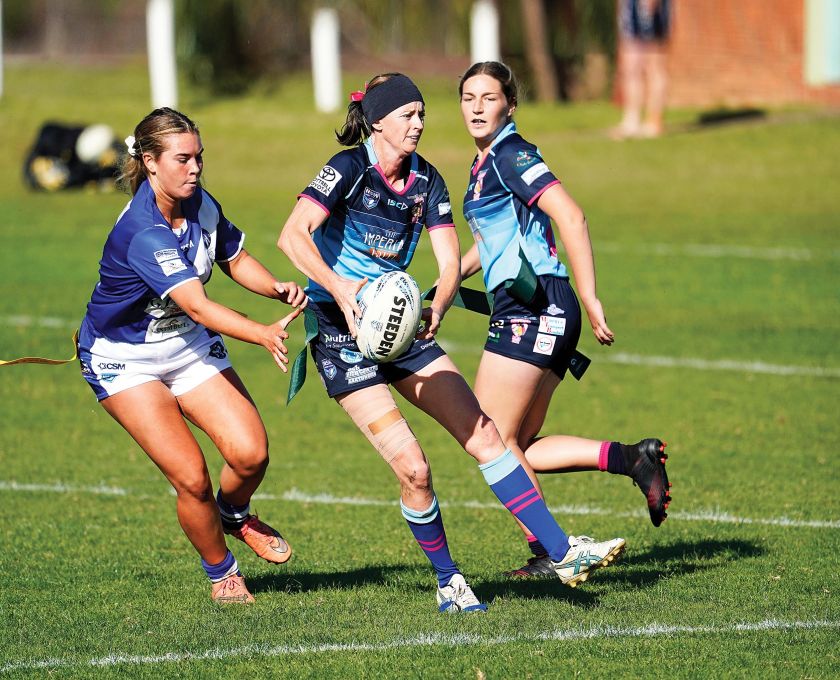 The Bombala High Heelers have continued their winning ways from last season with the league-tag side sitting atop of the Group 16 ladder. 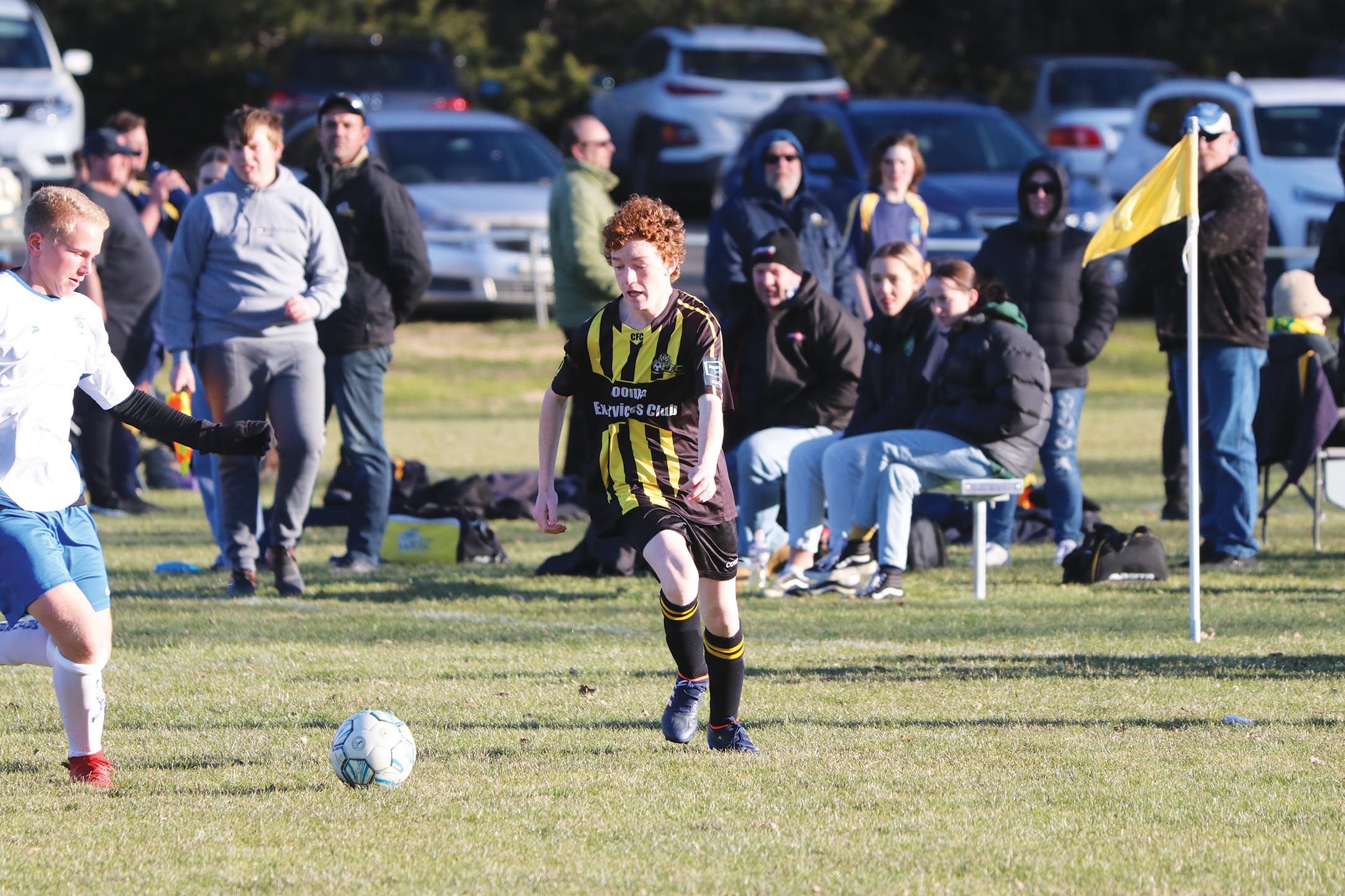 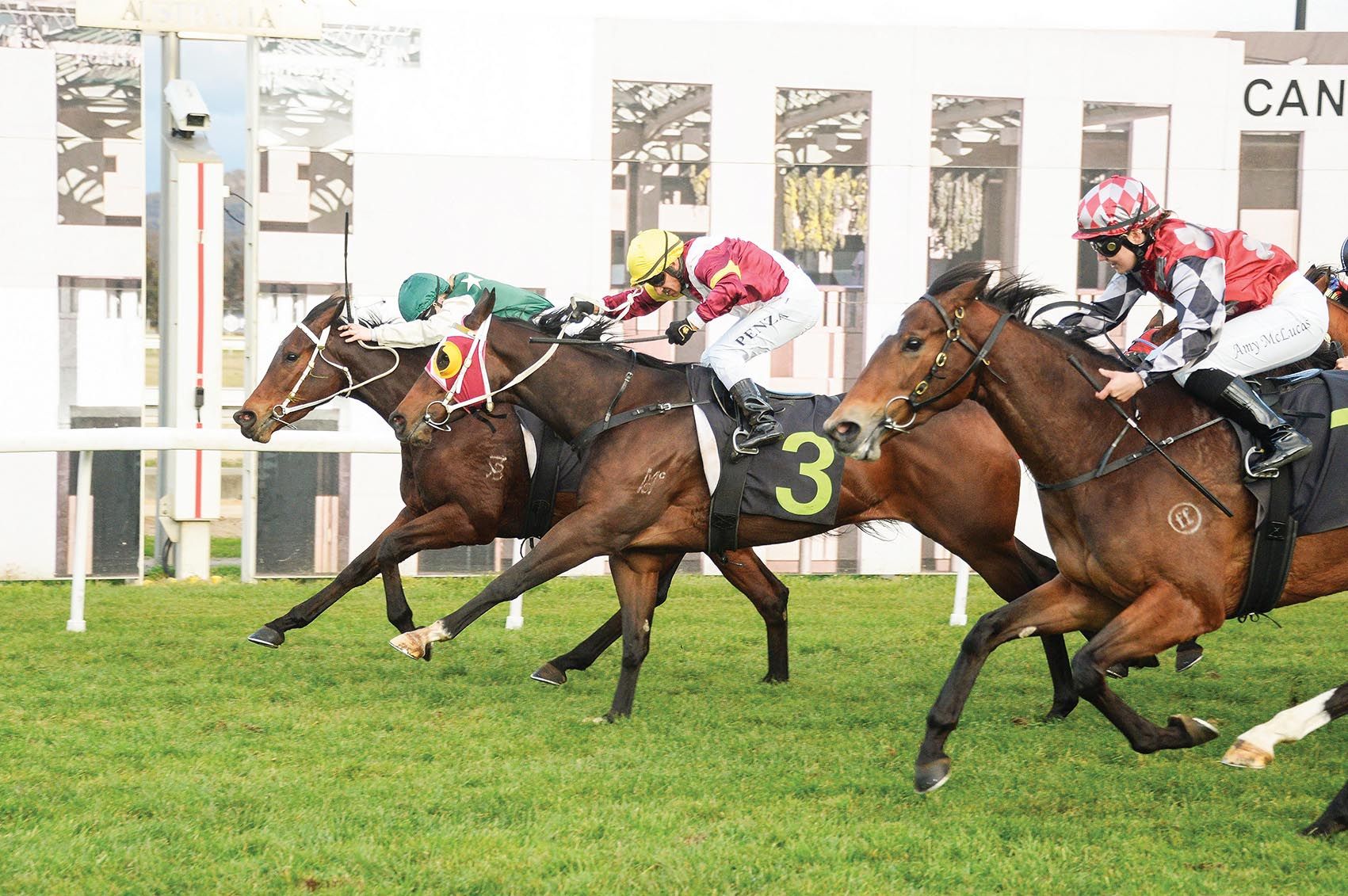 KELLEY’S CAREER OFF TO FLYING START

Matt Kelley is enjoying a flying start to his training career with two winners from his first six runners. 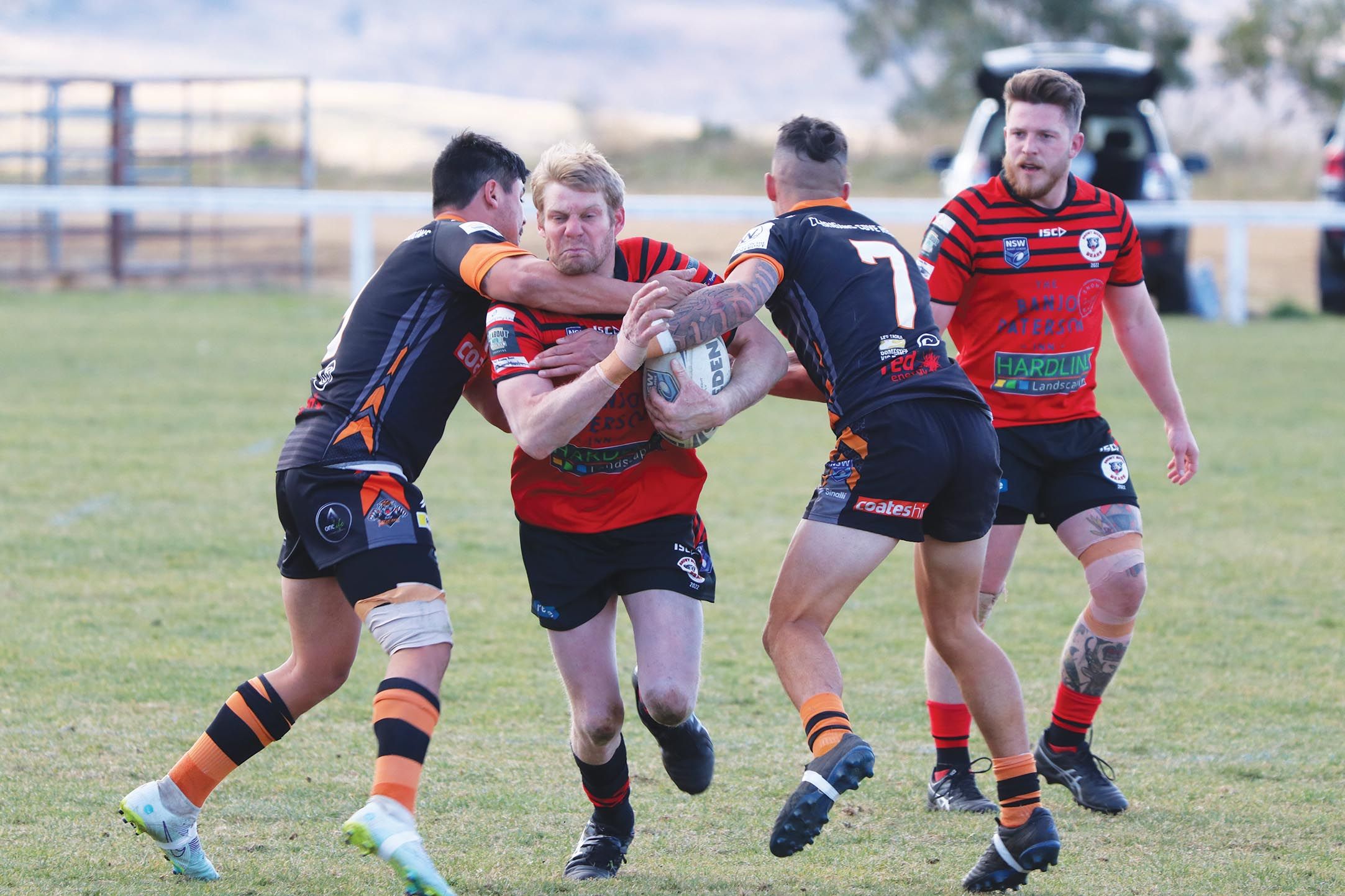 The Snowy River Bears first grade side find themselves two wins outside the top five following a tough 22-10 loss to Batemans Bay in the latest round of Group 16 rugby league. 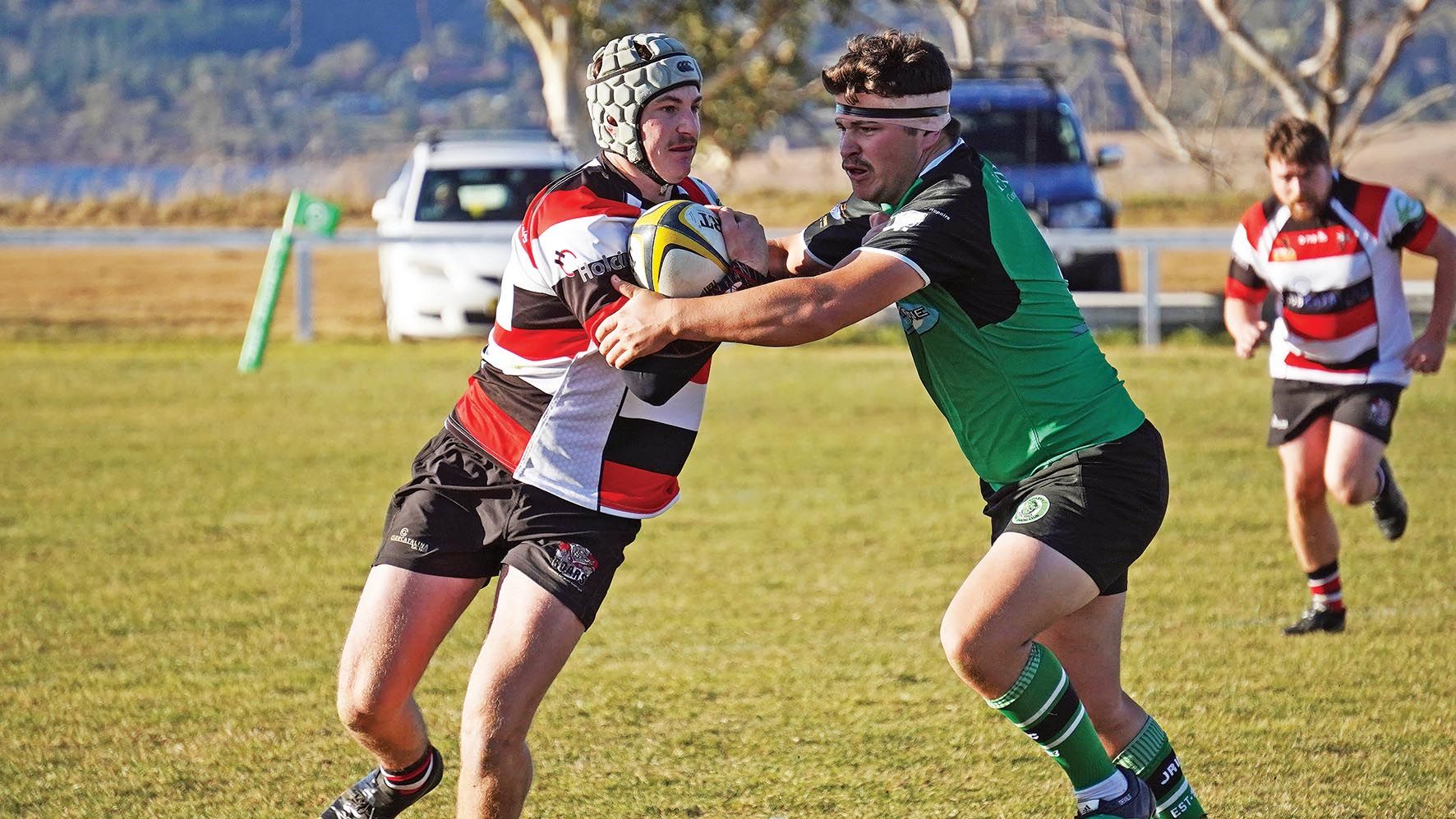 The Jindabyne Bushpigs were ready to run out on home soil on Saturday against Batemans Bay after their win over Cooma the round prior.

Test drivers give pilot weed tool a workout in Bathurst

Bathurst locals were some of the first test drivers of a prototype system, which aims to use artificial intelligence to identify priority weeds from users’ photographs.

Stakeholders have hailed the NSW government’s decision to make its Farm Gate Access initiative permanent after a successful trial in six pilot areas.

A long-term, sustainable biosecurity funding pipeline to help protect agriculture, communities, the economy and the environment must be a top priority for the new Federal Government. 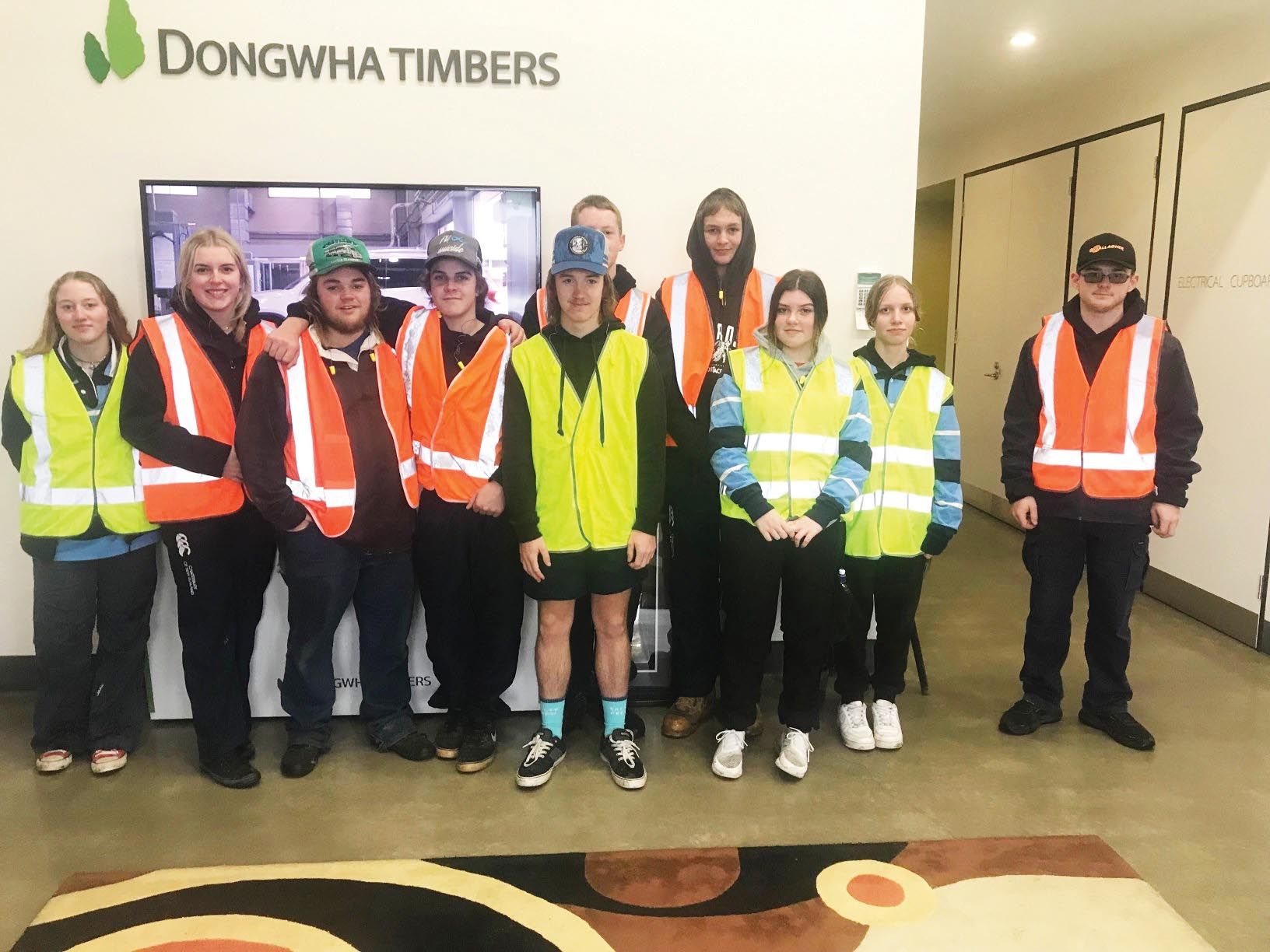 Bombala High School students from Years 10 to 12 went to Dongwha softwood mill for a site visit on Tuesday, June 21.

We were met by Dillon and Leah who took us through the site induction in the boardroom. We then donned our high vis and earplugs and set off on our tour.

Student artwork on display in Sydney

Jindabyne Central School (JCS) student Angus O’Brien is one of 20 students from who will embark on a two-week historical study tour in NSW, the ACT and Darwin as part of the 2022 Premier’s Anzac Memorial Scholarship announced early last week. 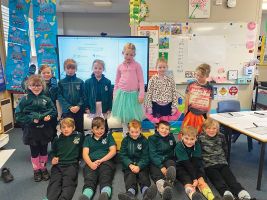 On Wednesday June 1, the JCS Year 6 Leadership Team effectively coordinated a crazy sock and tutu fundraising event. Raising over $500, the funds were split equally between the 400in4 Charity Ride and Year 6 end of year events. Visited by participants from the 400in4 Charity Ride earlier this year, the students agreed it was a worthy cause.