(Courtesy of the Kiandra Historical Society)

The dramatic scenery in the Lob’s Hole/Ravine area, at the junction of the Yarrangobilly and Tumut Rivers, is claimed to have been the inspiration for “The Hollow” in Australia’s premier bushranging novel - Rolfe Bolderwood’s “Robbery Under Arms” - though others believe it was the Burragorang Valley. “The Hollow” was the secret place, ringed by mountains, where the bushrangers hid out between forays.

Lob’s Hole (or Lobbs Hole) was located on one of the routes from Victoria to the Kiandra diggings. The approach to Lob’s Hole was so steep it was claimed horses had to ride down Brandy Mary Spur on their haunches (this has been disputed by people who know something about horses).

Mining for gold was followed by mining for copper, with the establishment of the Lobbs Hole Copper Mine in 1908. Copper had been identified in the valley at the time of the discovery of gold but at that time it had been thought the country was too inaccessible to allow extraction (see below).

For many years after the gold rush residents of Kiandra used this sheltered valley to escape the rigours of the Kiandra weather. The river junction is now flooded by the Blowering Dam but the mud brick walls of the old hotel at Ravine are still partly standing.

HISTORIC DESCRIPTIONS
Lob’s Hole was the subject of two articles in the Sydney Morning Herald titled “Alpine Sketches” at the time of the Kiandra gold rush. Following are extracts:

October 27, 1860
LOB’S HOLE. - This peculiar feature of the Alpine regions is situated about seven miles from Kiandra, lying somewhat north-east from the township, and to the left of the Tumut Road and telegraph line. It affords a short cut for foot passengers and horsemen from Victoria, but no dray or wheeled vehicle can be made to ascend its rough and jagged heights....

‘Tis seldom we have beheld such a bold wild chaotic scene. It bursts upon you at once, for whilst walking a few hundred yards on the level table top and stooping down to examine the fused calcined quartz that crops out around, you suddenly come upon an upheaved bed of slate, whose shaly edges jut out perpendiculary from between the quartz, and form a kind of rampart to the wide volcanic basin beneath. Another step, and the eye measures an almost perpendicular depth of 2400 feet. The eye wanders over the tops of thickly growing gum trees, extending from beneath the feet down, down over seven measured miles into the valley beneath, where, like a silver ribbon, winds the river of the Tumut, until lost at the extreme end of the vista between its rugged guardian ranges.....

December 15, 1860
LOB’S HOLE. - Descending. Down, down. - From the sumit of Lob’s Hole, down steep, rugged, winding paths, over out-cropping quartz rock intermixed with slate, now slipping down slopes of forty-five degrees, now winding along the backs of ridges, now carefully threading narrow paths, with barely a foothold for a horse along the sides of steep hills, where one false step would send horse and man rolling down into a ravine many hundred feet below - down, always down hill, for nearly eighteen hundred feet, through brushwood and stunted gum for about three miles, with occasional prospects of never-ending hill and vale, until the sound of falling water strikes refreshingly on the ear.....

Then, by pleasant ascents and descents, following the stream - o’er hills clothed with verdure and covered with myriads of delicate wild flowers - we halt again on the banks of the ever widening brook, about ten miles from the summit. Here lie riches whose extent remain - and, from the formation of the country probably ever will remain - unexplored. The sun strikes on the lode, the ground glows with all the hues of the rainbow, and copper of superior richness stands revealed - the lead cropping out for many yards on the bank, and runing across the bed of the creek. A small hole has been dug, specimens obtained, and declared by the Mint authorities to average nearly 40 per cent of pure copper. Pity ‘tis that from the inaccessibility of this vale such deposits must remain unproductive; and pity ‘tis so - for until the iron horse is superceded by the aerial machine, they must remain the property of mother earth.....

The house kept by a Mr Horsely is neat and clean, the cheer good and moderate, and seldom have I enjoyed my ease in mine inn more than on this evening, when, after a good dinner and a soothing pipe I lay me down to rest in as good a bed as any Sydneyite could desire.

The official town in the valley was officially declared the Village of Ravine on  January 5, 1910, but this name didn’t stick nor did the village flourish.

The area is now called Lobs Hole with one ‘b’ , or Ravine. The number of ‘b’s’ has certainly changed over time, but we don’t know why or exactly when the change occurred. There is a Snowy Mountains Authority diagram from the 1950s that shows the name as Lobs Hole.

Information about Lobs Hole is provided in the heritage reports for Snowy 2.0 Exploratory Works and Main Works. I used the contemporary spelling Lobs Hole except for when a specific older name is referred to, such as for example, Lobbs Hole Copper Mine, when the original spelling was used. 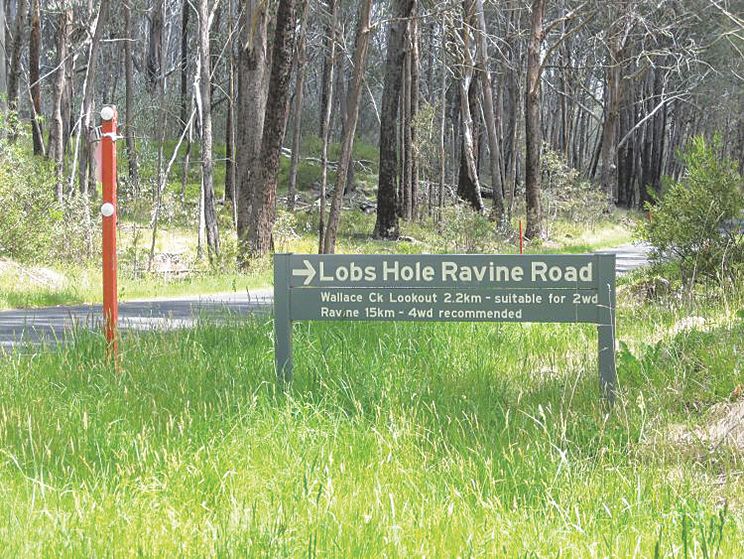 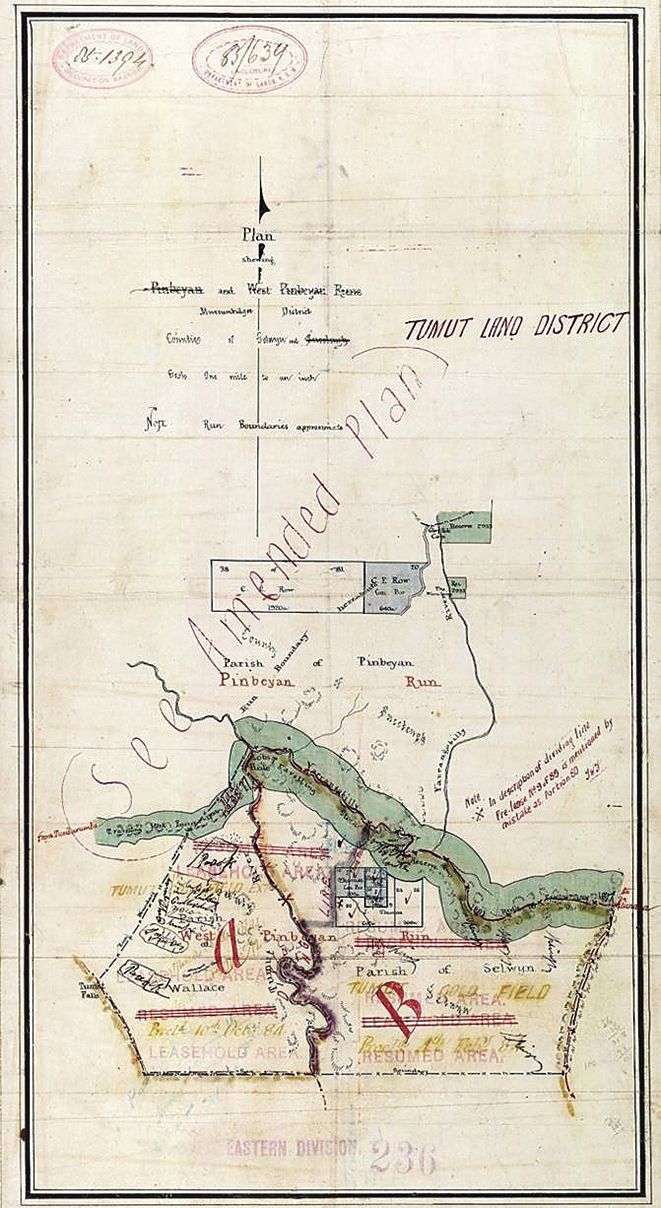