The June long weekend marks the end of what has been a particularly busy trout fishing season with anglers and holiday makers travelling to the regions rather than internationally due to the impacts of COVID.

This past season also saw particular interest thanks to the inaugural Snowy Trout Challenge, an initiative that saw more than 450 tagged trout released into local waters, each with an associated prize.

Trout spawning season officially began on May 1. During this time, local streams and rivers such as the Thredbo and Eucumbene Rivers will see a minimum size limit of 50cm, daily bag limit of one and possession limit of two trout which will be in effect until the end of the Queen’s Birthday long weekend.

“The restrictions also provide fishers with the opportunity to catch a trophy sized trout – in particular the Eucumbene River has provided excellent fishing for large brown trout over the past few years.”

The Snowy Trout Challenge officially ended on April 30, having been run across the entire the 2020/2021 trout fishing season and seeing great success with hundreds of prize fish caught and thousands of dollars’ worth of prizes won.

The Snowy Trout Challenge began in October last year and was brought about as a joint initiative between the Eucumbene and Adaminaby Chambers of Commerce as well as the Gaden and Eucumbene Hatcheries in an effort to boost tourism and encourage trout fishing within the region.

It was supported by numerous local businesses who also helped provide the prizes for the competition.

More than 450 tagged trout were released at Lake Jindabyne, Lake Eucumbene, Lake Crackenback, Lake Williams in Nimmitabel, Cooma Weir and the Bombala River and over the course of this fishing season, more than 200 have been caught.

Each tagged trout carried prizes which ranged from ‘cash catches’ to holiday packages, products and services from local Snowy Mountains businesses and much more.

Major prizes included two $4,500 cash prizes donated by Snowy Hydro, with one being caught in Lake Jindabyne and one in Lake Eucumbene. Other prizes included gift vouchers, fishing gear, giveaways and much more, all donated generously by local businesses and organisations.

“The Snowy trout challenge has been the most significant initiative to assist with recovery from the drought, bushfires and COVID impacts,” Eucumbene Chamber of Commerce President Peter Cottrell said.

“It will have long term ongoing benefits for the Snowy Monaro region. The challenge of a few with very limited resources is of significance note, a vision of what has been an ailing year-round activity has now led a local revival of trout fishing which has much to offer the region in the years to come.”

A Snowy Hydro earthworks project to stabilise eroded embankments at Providence Portal has recently been completed and the popular fishing spot is expected to be reopened to the public in the coming weeks without compromising the expected run of spawning trout.

“The initial flow down the outlet is likely to be discoloured so we are investigating the option of timing the first releases to supply a gradual flow during a rain event that will shandy the water and keep the downstream reach of the river as clean as possible.

It is anticipated that the commissioning flow will occur after the closure of the trout season.”

While the end of the trout fishing season will see streams and rivers closed to trout fishing, lakes and dams such as Lake Jindabyne, Eucumbene and Tantangara will remain open to fishing.

The Murray Cod season will also remain open until the breeding season closure on September 1.

And of course, you can pull as many carp and redfin out of the water as you like, all year round. 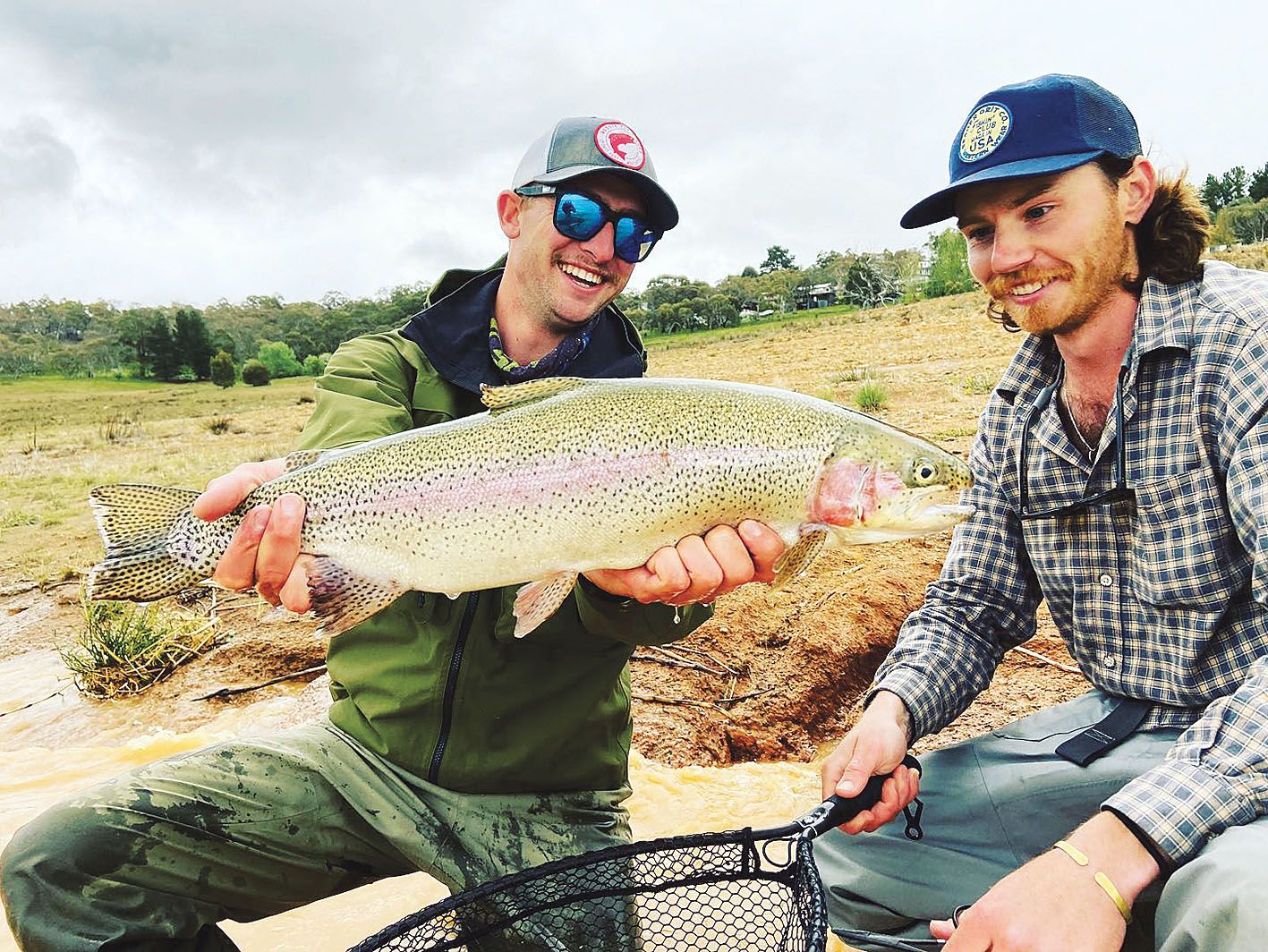 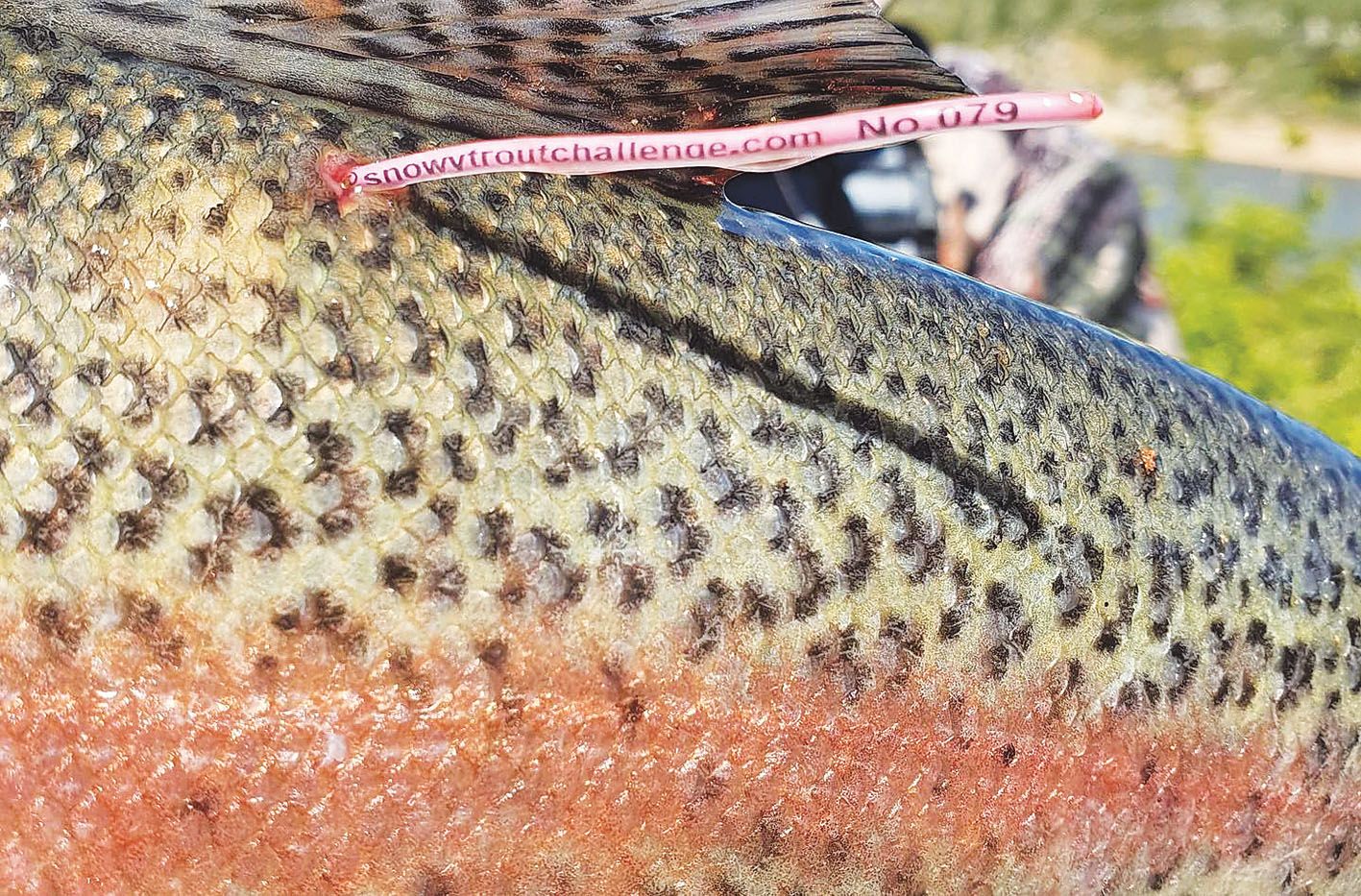 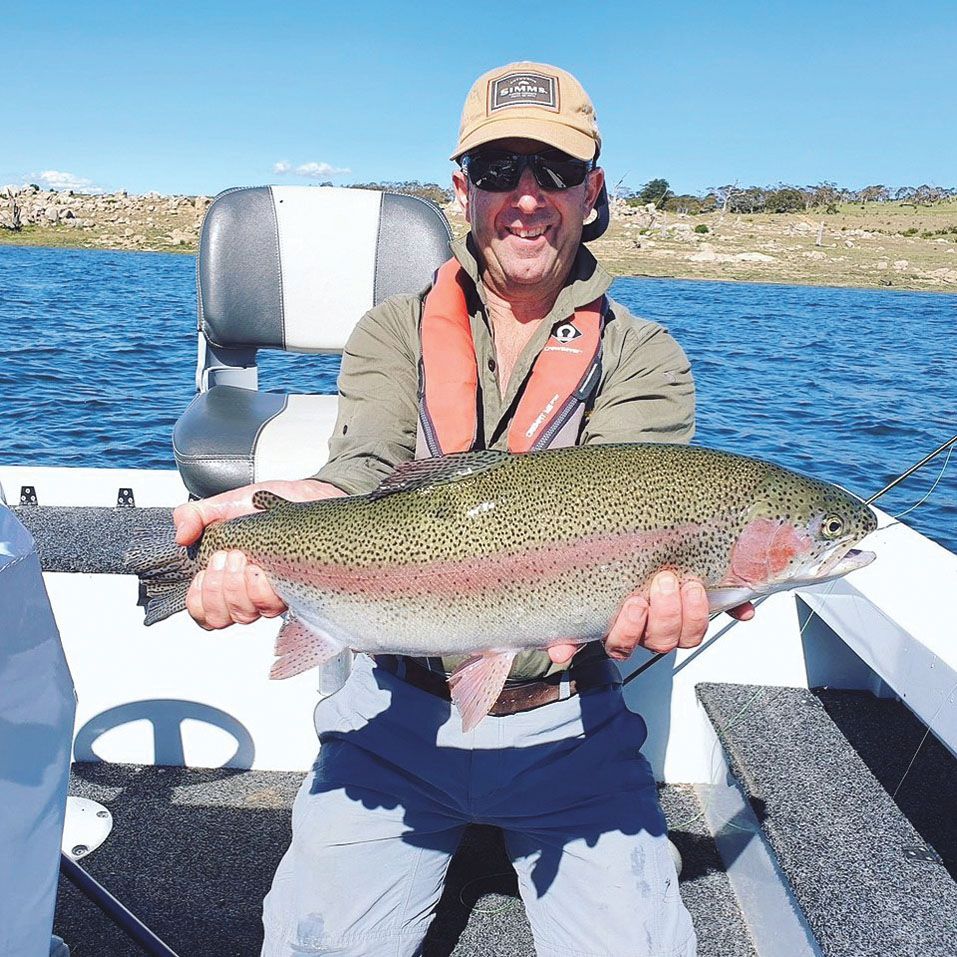